Superglue is a particular type of glue known as a cyano-acrylate, or an acrylic resin. The substance was initially discovered in 1942 by an American scientist called Harry Coover while he was trying to develop clear plastic gunsights for soldiers; it was dismissed because all it did was stick to everything! In 1951 Harry re-discovered it and realised its great potential as a glue. It was even developed as a spray for use in the Vietnam war in the 1960s because its adhesive properties were ideal for sealing wounds. 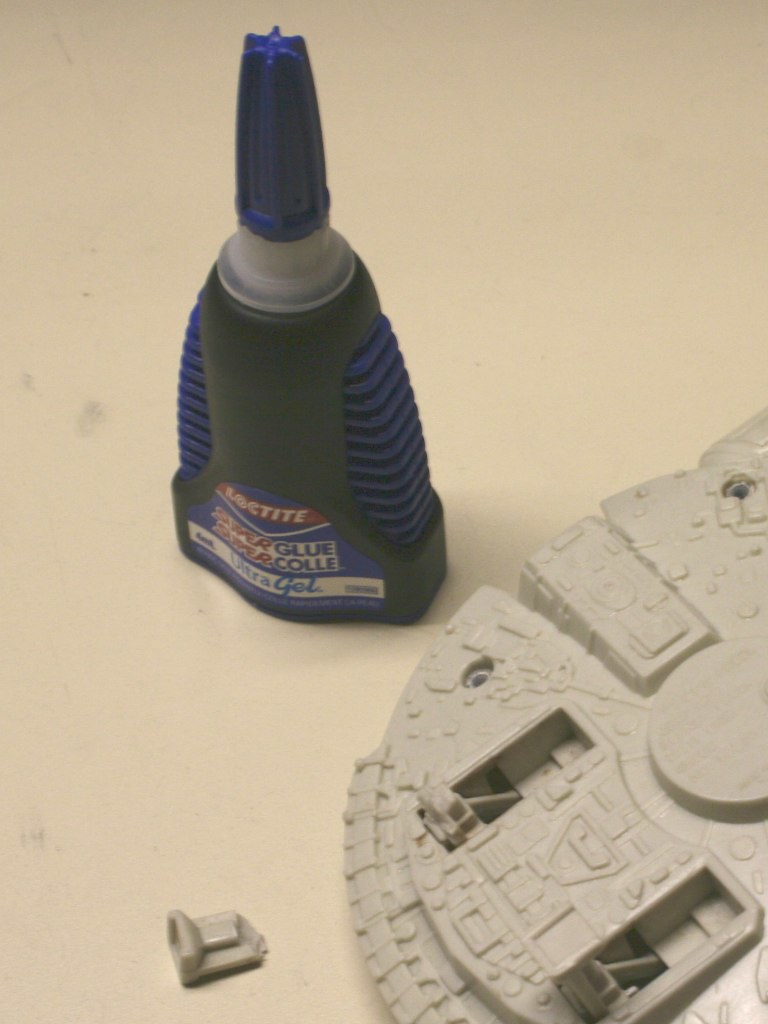 Just one square inch of superglue can hold more than a ton of weight, so why doesn’t this incredible adhesive stick to the inside of the tube? The answer is surprisingly simple. While it’s in the tightly-sealed tube, the cyano-acrylate isn’t actually sticky; it needs to react with moisture in order to become adhesive. Traces of water are on almost every surface as well as in the air, so the glue begins to harden almost instantly, forming an extremely strong bond. This explains why it sticks so well to human skin, which is both warm and moist.

NB: If you’re unlucky enough to get superglue stuck to your skin, it can removed with the careful application of acetone (usually found in nail polish remover). It might also be wise to seek medical help.