This question was asked by Ana from Aracena, Spain.

Many people think that if the Earth stopped spinning there would be no gravity and everything would float up off the planet’s surface. This isn’t true, but the effects would still be pretty devastating. Don’t worry though – the probability of this actually happening is almost zero in the next few billion years!

Our planet is spinning on its axis at more than 1600 kilometres per hour at the equator, which is why we have a day lasting 24 hours (this is how long it takes for the Earth to complete one rotation). If this motion stopped then one day would last an entire year (the time it takes the Earth the orbit the Sun once). Each part of the planet would have 6 months of heat and daylight, followed by 6 months of cold and darkness. This would make survival, for plants and animals as well as people, extremely difficult.

Everything on the planet’s surface travels at the same speed as the planet itself but we don’t feel it, in the same way that you don’t feel the speed when you’re travelling in a car. However, if the Earth suddenly stopped spinning everything else – air, water, land, all lifeforms – would still be moving at over 1600 kilometres per hour at the equator. Anything that isn’t attached to the planet’s bedrock would be scoured from the surface. The effects would lessen the further from the equator and closer to the Poles you were, because of course the speed is less, but you would have other problems to contend with.

Because of the speed the Earth rotates it’s not a perfect sphere; it bulges at the middle like a ball that’s been slightly squashed. This bulge is largely made of water, and no rotation means that this water is free to redistribute across the planet’s surface instead of being tied to the equator. The Earth would end up with a band of land around the middle, and massive oceans to the north and south. 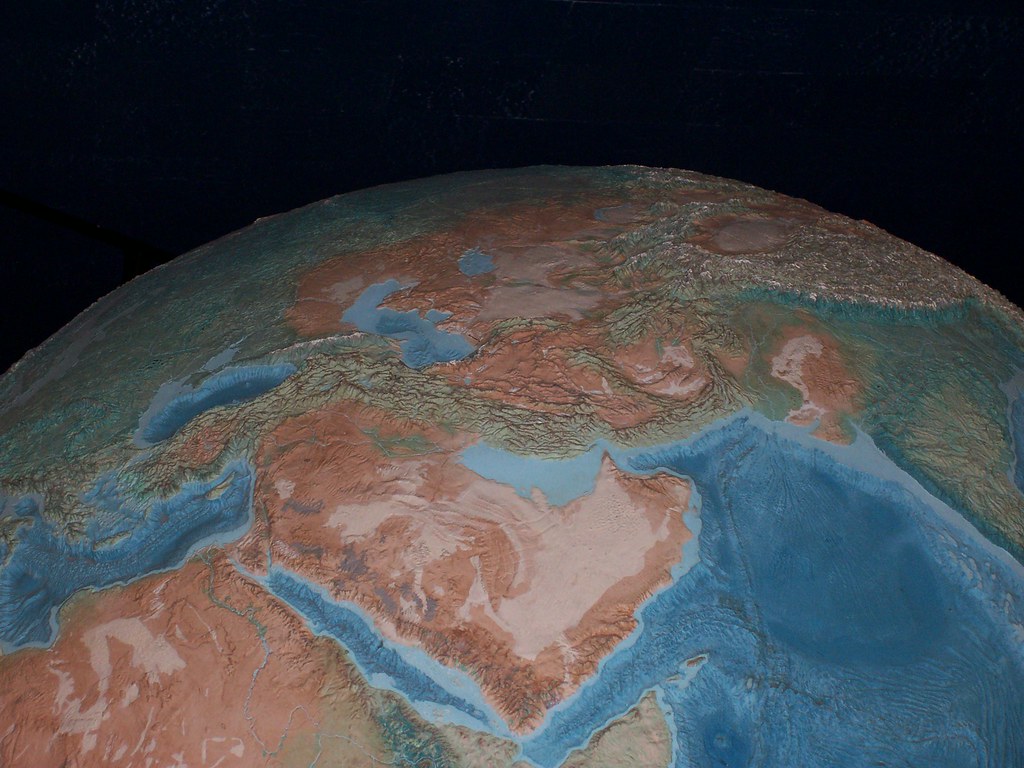 “Mother Earth” by special3 is licensed under CC BY-NC 2.0

Scientists aren’t certain what causes the Earth’s magnetic field, but it’s believed to be related to our planet’s rotation. If the Earth stopped spinning this magnetic field would probably disappear, leaving the surface unprotected from cosmic radiation. Eventually solar winds would wear away the atmosphere, just as has happened on Mars.

All in all, it’s a good thing that this isn’t going to happen!

If we keep burying rubbish in landfill, will the Earth get fatter?