Put simply, a placebo is something that seems to be a medical treatment but isn’t. Sugar pills are one of the most common types of placebo but it can be any kind of treatment that has no biological or therapeutic effect. Sometimes the placebo will have no effect at all, which isn’t surprising; sometimes the patient’s expectation that the treatment will help them means that it actually does. This is called the placebo effect. (There’s also an opposite called the nocebo effect, which is when a fake treatment induces negative effects). But why does it happen? How does an inert substance or an ineffective treatment actually improve a patient’s wellbeing? It’s a fascinating area of research and it all comes down to the way our minds work. 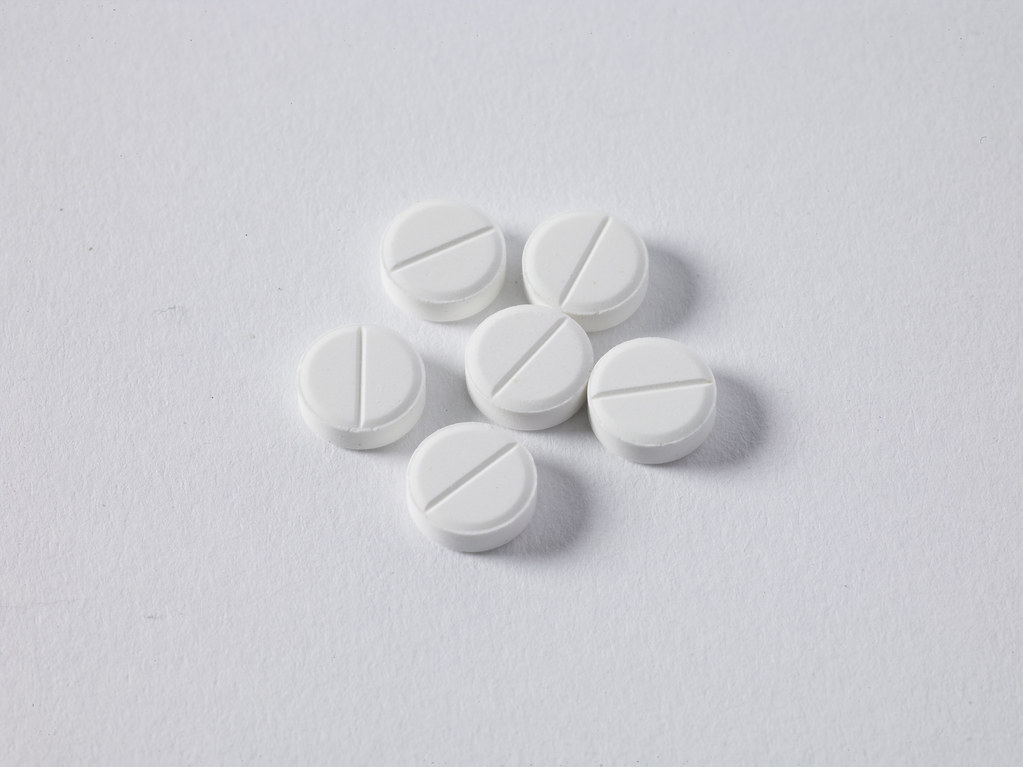 Modern medicine often stimulates receptors in the brain in order to alter or interfere with the signals being sent form an injured or diseased part of the body. These same receptors are stimulated when the placebo effect occurs. If a patient is given a placebo and told that it’s a painkiller, for example, the brain will produce its own endorphins which dull the pain in the same way that a conventional pain-relieving drug would. The patient’s expectations shape the way their brain and body responds to the placebo.

The body’s learning mechanisms also play a significant part in the placebo effect. Many people who switch from ordinary coffee to decaffeinated coffee find that they still experience an increase in alertness and wakefulness when they drink it, despite the absence of the stimulant. This is because their brain has learned to associate making and drinking coffee with increased stimulation. It’s not just the brain that ‘learns’ like this either. Research has shown that other parts of the body, like the immune system, can also be fooled into reproducing medicinal effects. By learning to associate a particular taste or sensation with a drug’s effects, the body can be trained to produce those effects without the drug. (If this is something you’re interested in learning more about, I recommend this fascinating article by Jo Marchant). 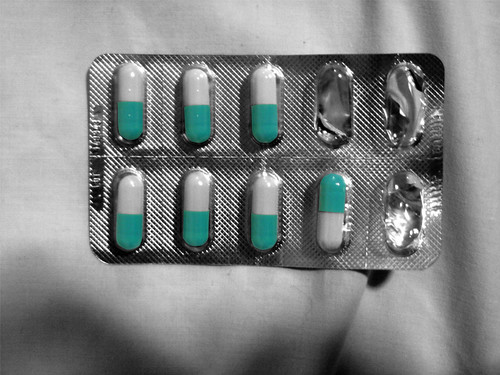 “Headache Pills” by sacks08 is licensed under CC BY 2.0

The placebo effect is now thought to be behind the popularity of alternative therapies such as homeopathy and acupuncture. When a patient expects these methods to work they often do, but in medical terms they are a placebo. Scientific research has demonstrated that the most important and effective factor in these therapies is actually the relationship with the practitioner. When an acupuncturist is cold and aloof, for example, their patient doesn’t report as much relief from their symptoms as when the acupuncturist is warm and friendly. The acupuncture itself is merely incidental. The needles can induce a positive effect wherever they’re placed, as long as the practitioner is pleasant and makes the patient feel relaxed and happy.

Of course, saying that something is a placebo isn’t the same as dismissing it. As we’ve discussed there’s a lot of evidence that the placebo effect can actually be remarkably helpful and significant, even when the patient is aware that they’re taking a placebo. It’s not a question of the patient being gullible or naive, because the placebo effect often occurs at a chemical level in the brain. Our minds and bodies are working together in ways that we are only now beginning to understand.