This question was asked by Sue from York, UK. 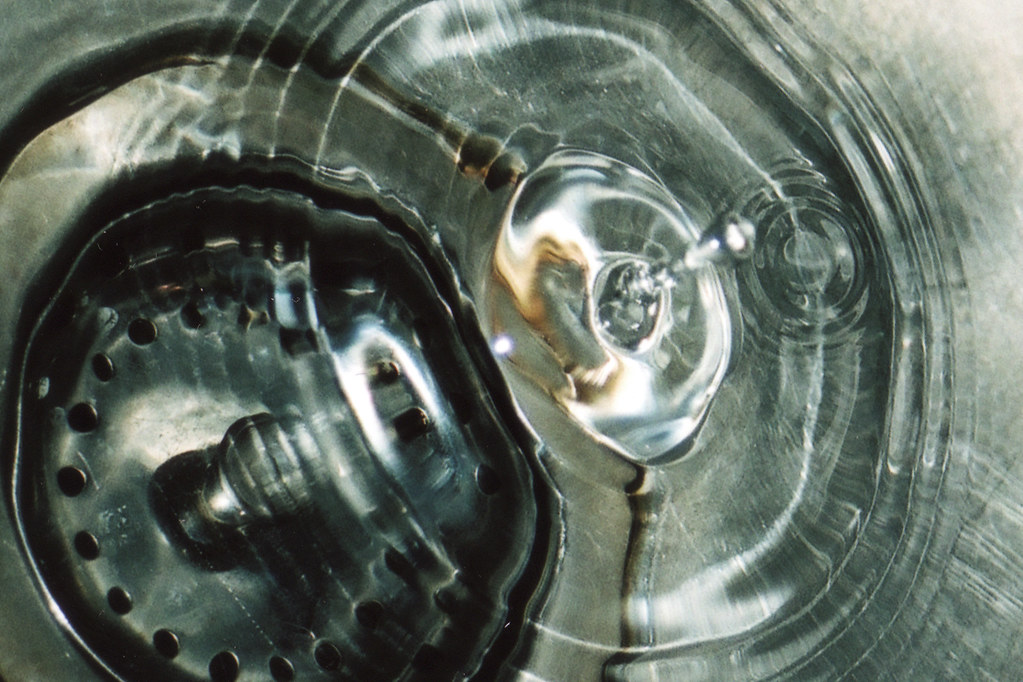 The idea has come about because of something called the Coriolis force, or Coriolis effect. This is where the rotation of the Earth affects the movement of storms and wind, causing them to turn anticlockwise in the northern hemisphere and clockwise in the southern. It makes sense to think that this could apply to water draining from sinks, baths and toilets but in fact it doesn’t because the amount of water is far too small.

If you fill a sink with a few inches of water and then allow it to drain, the water could swirl either way. This is true whichever hemisphere you’re in. The direction of the water may be affected by the position of the tap (left, right or central), the shape of the sink, how smooth it is and lots of other factors, but your location isn’t one of them.