Fracking is a nickname for hydraulic fracturing, a controversial process used to obtain reserves of natural gas deep below Earth’s surface.

Natural gas is a simple chemical compound called methane; it’s made from molecules of hydrogen and carbon and is formed in the same way as oil. When marine plants and animals died millions of years ago they fell to the ocean floor, and over time they were buried under layers of other decaying organisms as well as silt and mud. The deeper the layers were buried the more compressed they were and the warmer they became. The hottest layers turned into gas while the slightly cooler layers became oil. 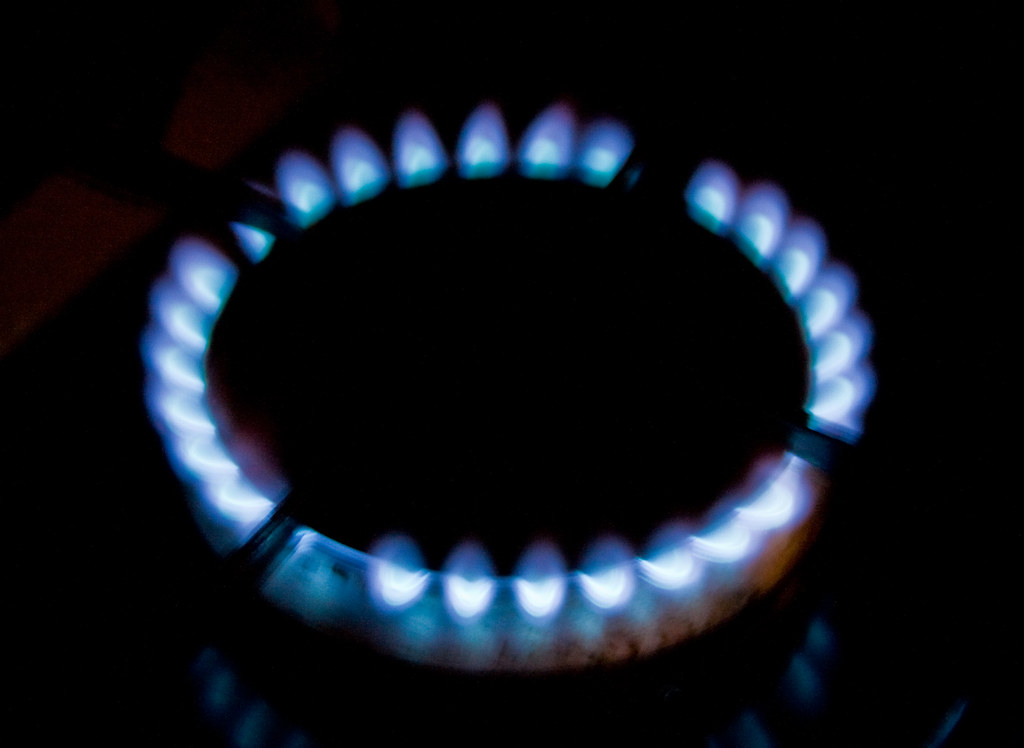 Once machinery has drilled down to the gas deposit the pressure from below propels it towards the surface. When this pressure begins to drop, hydraulic fracturing is often used to extract more gas. A mixture of highly pressurised water, sand and chemicals are pumped in beneath the fuel deposits, creating fractures in the rock formations and releasing more of the gas.

Hydraulic fracturing is controversial for a number of reasons. Gas is a fossil fuel rather than a renewable fuel source, and this way of obtaining it is harmful to the surface area as well as to geological formations below the surface. A large quantity (up to 10 million gallons) of water is required for every single well, and this water has to be transported to the site and then stored in small reservoirs called impoundments.

There is evidence that fracking can trigger minor earthquakes as well as increasing the risk of more major quakes happening. In addition, large quantities of heavy metals, toxic chemicals and escaped gases can end up in the water table.  in some parts of the USA there has been so much leakage of this type that it’s possible to set fire to the water that comes out of the taps. 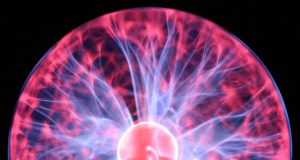 How do plasma balls work?