It has been known for millennia that certain kinds of fungus and mould can be helpful when treating infections and other illnesses. When Alexander Fleming discovered penicillin in 1928, it revolutionised medicine. Many diseases were suddenly treatable, including tuberculosis which had been responsible for almost a quarter of all deaths in the nineteenth century. Today antibiotics are everyday medicine and are prescribed to millions of patients daily. However, this could soon change. Antibiotics have been over-used and the bacteria that they’re so good at killing are becoming resistant to them. How has this happened?

Antibiotics (the name comes from the words ‘anti’, meaning against, and ‘bios’, meaning life) are used to treat diseases and infections caused by tiny lifeforms called bacteria; these can include illnesses like tonsillitis, skin conditions, cellulitis, pneumonia and many more. They can also be used to treat patients who have a suppressed immune system so their bodies can’t fight off infection as well as they usually would, including patients who are undergoing chemotherapy or have HIV. If a patient is having major surgery they’ll usually be given antibiotics afterwards to ward off any infection. 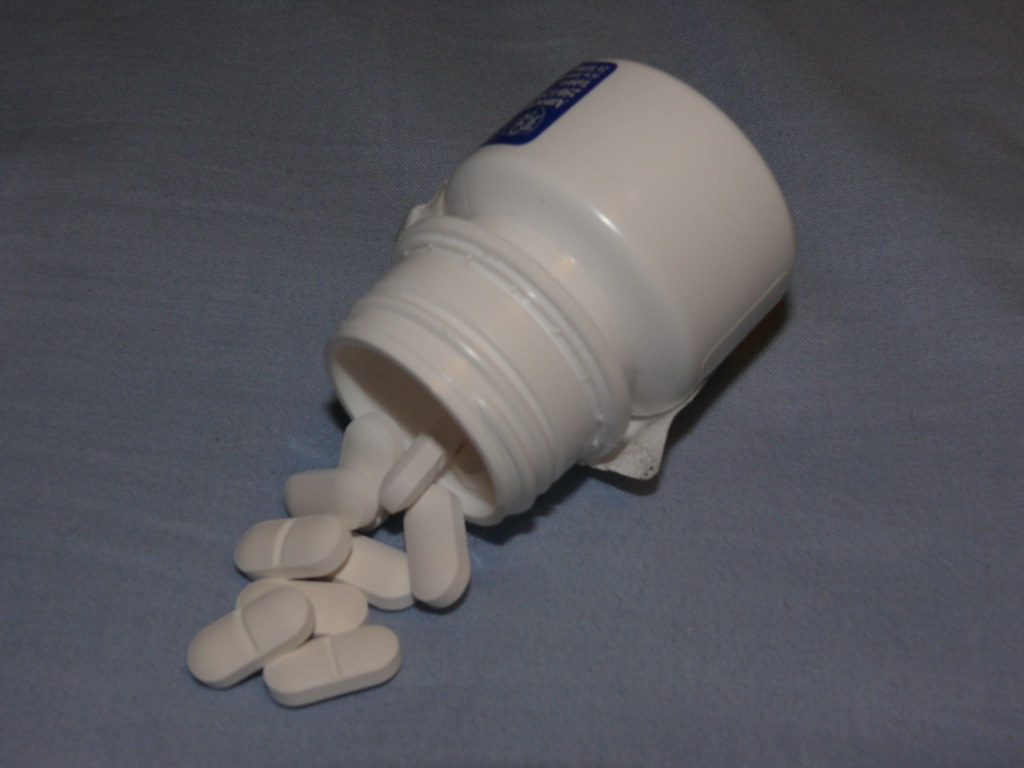 The good news is that there are several things we can all do to help delay this:

Don’t automatically ask for antibiotics – if you have a cough, cold, sore throat or flu, try treating it at home for 5 days before you go to see a doctor. Quite often you will begin to recover without antibiotics.

Get your flu vaccination – this will help prevent the spread of flu, which is a common reason for people needing antibiotics.

Always take the full course of antibiotics – many patients stop taking antibiotics when they begin to feel better, and this is one of the major causes of antibiotic resistance in bacteria. A certain dosage is needed to kill off the bacteria, and if the patient stops partway through a course of treatment it ends up making the bacteria stronger. If that bacteria is then passed on to someone else, it may then be able to fight off that particular antibiotic.

Keep yourself clean – ordinary soap is naturally anti-bacterial. Make sure you wash your hands after handling raw meat and fish to avoid transferring bacteria. 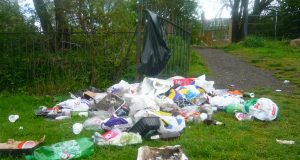