It’s accepted wisdom that consuming too much sugar will make children hyperactive, and many parents will tell you of occasions their children had too much cake at a party and spent the rest of the time dashing around. There’s just one problem though – the link between sugar and hyperactivity is a myth.

Study after study has shown that there’s no basis for the idea that eating too much sugary food will affect children’s behaviour. Scientists have been looking into this idea since the 1970s, when an American allergist suggested that sugar and other additives be removed from children’s diets in order to combat hyperactivity. In 1994 a meta-analysis of the 23 most reliable studies found that sugar had no discernible effect on the way children behaved. So what’s going on? 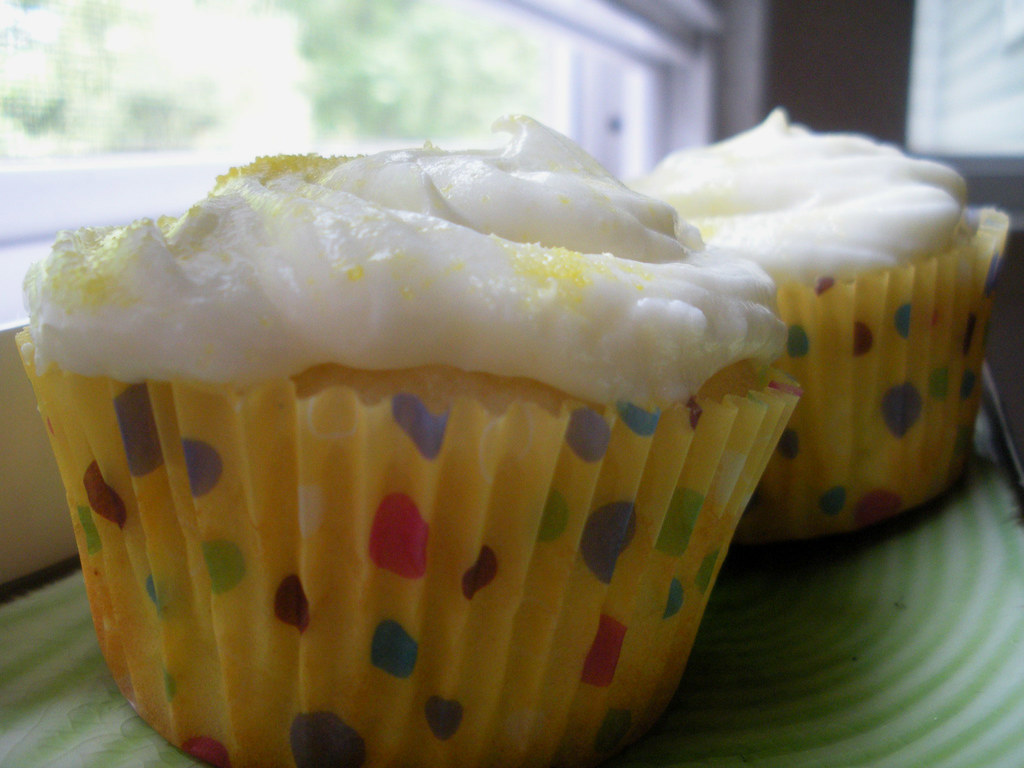 “Lemon Cupcakes” by thethrillstheyyield is licensed under CC BY-ND 2.0

There seem to be two reasons why children appear hyperactive after eating sugary foods. The first is simply that these foods tend to be found in larger than usual quantities at exciting events like parties. Children get excited by the event and the presence of other children, and as a consequence spend more time running about, playing games and being noisy. This tires them out faster than usual and causes the noticeable deterioration in behaviour. It’s a good example of the adage that correlation doesn’t mean causation; that is to say, just because two things happen together doesn’t mean that one is causing the other. 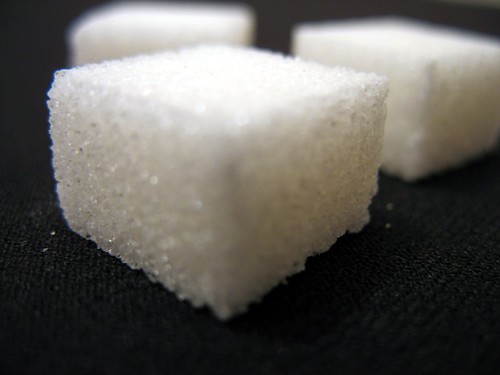 “Sugar” by Uwe Hermann is licensed under CC BY-SA 2.0

According to studies by scientists and psychologists, the other reason that children seem to become more hyperactive after eating sugary foods is observer bias. Adults believe that there’s a link and so they judge the children’s behaviour accordingly. This has been beautifully demonstrated by several studies designed to test the expectation of parents. Researchers divided children into two groups, telling parents that one group had been given sugar and the other group had been given artificially sweetened food. They were then asked to observe and rate their children’s behaviour; unsurprisingly the parents who had been told that their children had consumed sugar felt that they were more hyperactive than usual. In actual fact none of the children had been given sugar and the researchers had been observing the parents’ behaviour. Those who thought their children had consumed sugar not only stayed closer to their children and watched them more than usual, they also criticised their behaviour more. Because they believed that sugar altered their children’s behaviour, that’s what they saw.

Of course, there are plenty of good reasons why children (and adults!) shouldn’t consume too much sugar. But hyperactivity isn’t one of them. 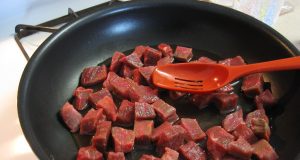 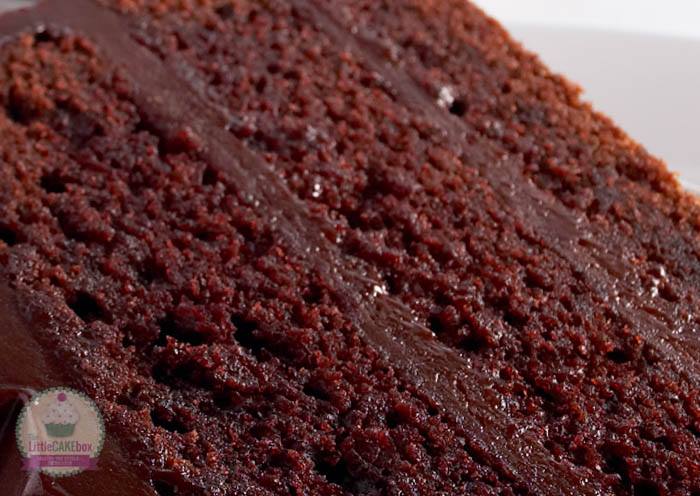 The science of cake