NASA has announced the exciting discovery of seven potentially habitable planets orbiting a star in the constellation of Aquarius, just 39 light years away from our own solar system. Not only might all seven of these planets be able to sustain life, but three of them are right in the Goldilocks zone. All of the exoplanets (the proper name for planets orbiting a star other than our own) are of a similar size and mass to Earth, and could have water.

The system has been named after the ground-based TRAPPIST (TRAnsiting Planets and PlanetesImals Small Telescope) telescope that first spotted the presence of the exoplanets. All seven planets orbit closer to their star than Mercury does to ours, but since it’s an ultra-cool dwarf star even the planets closest to it could have liquid water on their surfaces and be able to support life. In addition, the planets are very close to each other; if you were to stand on one its neighbouring worlds would appear larger in the sky than the Moon does here on Earth, and you might even be able to see geological features or even clouds. It’s likely that the planets are all tidally-locked, which means that only one side of the planet ever faces the star, just as we only ever see one face of the Moon. This could cause some interesting weather phenomenon, such as strong winds caused by the extreme changes in temperature between the day side and the night side.

So far the TRAPPIST-1 system has been studied by not just its namesake telescope but also by other ground-based telescopes, as well as the Hubble, Spitzer and Kepler telescopes (all of which are space-based observatories). Of course there’s still much more to discover about this system and it’s hoped that the 2018 launch of the James Webb Space Telescope will help scientists analyse the planets even more closely. It will be interesting to find out whether they’re as habitable as they seem (it’s worth remembering that Mars and Venus are in the habitable zone of our own star) and the Webb telescope will be able to do this by studying their atmospheres, surface temperatures and pressures.

Featured image: An artist’s concept of what the Trappist-1 system may look like. (Image: NASA/JPL-Caltech). 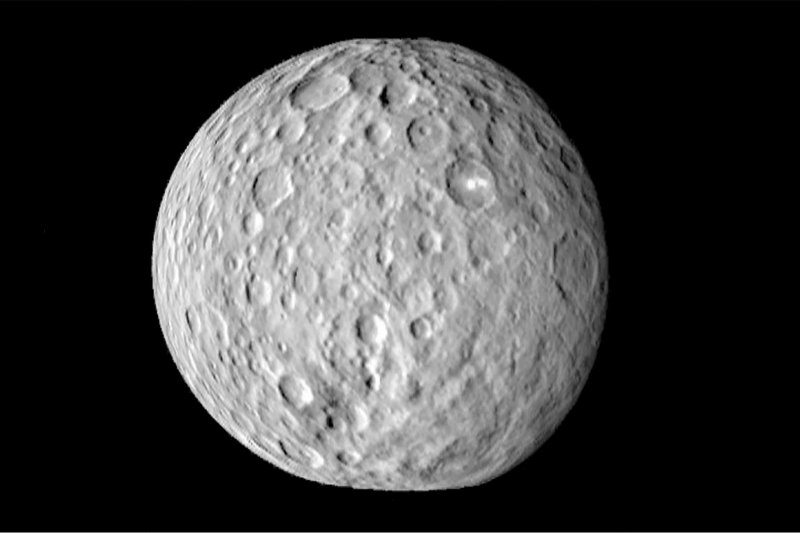 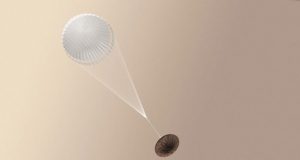